You can watch the game session on YouTube at https://youtu.be/uqLmQHPzgDo. ​Cypher easily hacked the datapad he found on Captain Vesh and recovered the missing bits of data from the recordings […]

You can watch the game session on YouTube at https://youtu.be/uqLmQHPzgDo.

​Cypher easily hacked the datapad he found on Captain Vesh and recovered the missing bits of data from the recordings on Asteroid K9204. On the way back to the spaceport they decided to make some quick purchases. Nuil made some healing “bombs.”

The crew knew they had little time to spare but the coordinates they secured from the clutches of Captain Vesh of the Corpse Fleet indicated they were heading into the deep reaches of the Vast. Supplies and last-minute upgrades to the Raza were in order. It took a few days to complete their preparations and when Switch powered up the ship’s engines to depart Eox they quickly shut themselves down. Wesley rushed to the engine room to find the cause of the untimely malfunction while Nuil began running checks from her station. The ship’s systems were mostly unresponsive but she skillfully managed to access the security subroutines. From there she learned a group of armed intruders had snuck into the ship shortly before launch and had hacked the Raza’s controls. They were hiding in the maintenance ports on the underside of the ship.

Ryder grabbed the ship’s comms and immediately contacted Waneda Truxx but she seemed to have little interest in their troubles at the starport.

Nuil took control of the ship’s sensors (or so she thought) and used them to locate the position of the intruders. The crew rushed to secure the ship’s exits and fell into a trap. The intruders rushed up from below in different locations than Nuil had identified and the crew found themselves split into three groups and separated from each other (although they still had comms with each other).

Cypher immediately identified the intruders as members of the Guild, an organization of bounty hunters and assassins. The operative had a bad history with the group and it was during a job to steal their ill-gotten gains that Cypher had lost contact with his apprentice, Li Shao Sho. 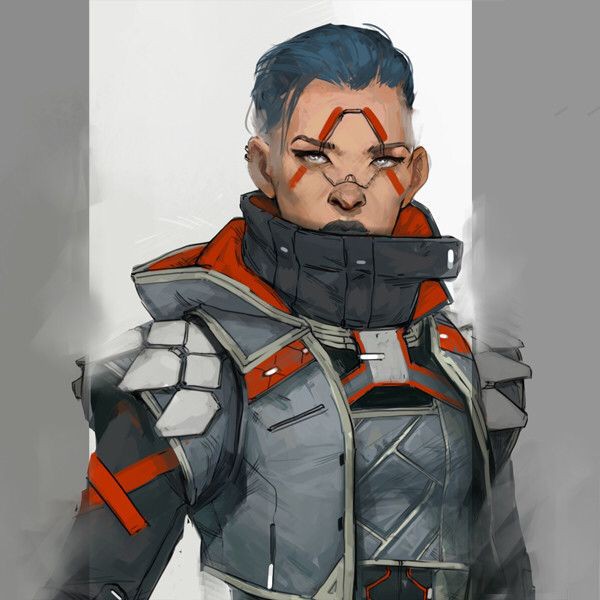 Much to his surprise, Li was leading the cadre of bounty hunters but her body had been ravaged by torture and wicked cybernetic implants. Her face had been ripped away and replaced with a titanium ceramic facsimile he almost didn’t recognize. Even worse, it was immediately evident her mind had been broken and twisted. The Guild had caught her and turned her into a weapon for their own purposes.

She was accompanied by a pair of burly ungorans (dog-like humanoids) and a plethora of Guild grunts. Cypher realized this must have been the group which tried to catch them at Absalom Station. Li’s presence also explained why the bounty hunters had been so successful tracking the crew of the Raza. Li knew many of Cypher’s tricks. Many, but not all. And if the hunters had caught the crew on Absalom it might have been the end of the Starfinders. Now, the crew had grown stronger and more experienced. They would not be taken so easily.

The crew and the hunters clashed! See the video for the breakdown of the battle.

The PCs captured Li and dispatched the rest of her team. She almost got herself killed during the battle when she called Switch “property” but somehow he had failed to kill her before she was subdued.

She was secured in one of the cargo bays and Nuil performed a thorough inspection. She recognized the drug coursing through the young girl’s system and synthesized a counter-drug to help her fight its effects. That said, she and Ryder emphasized to Cypher that is he wanted the young lady to fight off the effects of the addiction, she was going to need Cypher’s help. And that is what she spent his time doing while they travelled to the Nejeor system.

After a LONG time, they arrived in Nejeor and set about scanning all of the planets in the system. They picked up signs of life on one of the planets and on that planet they found a series of floating earth motes on which were built a ruined city. They found a port to dock and exited the Raza. 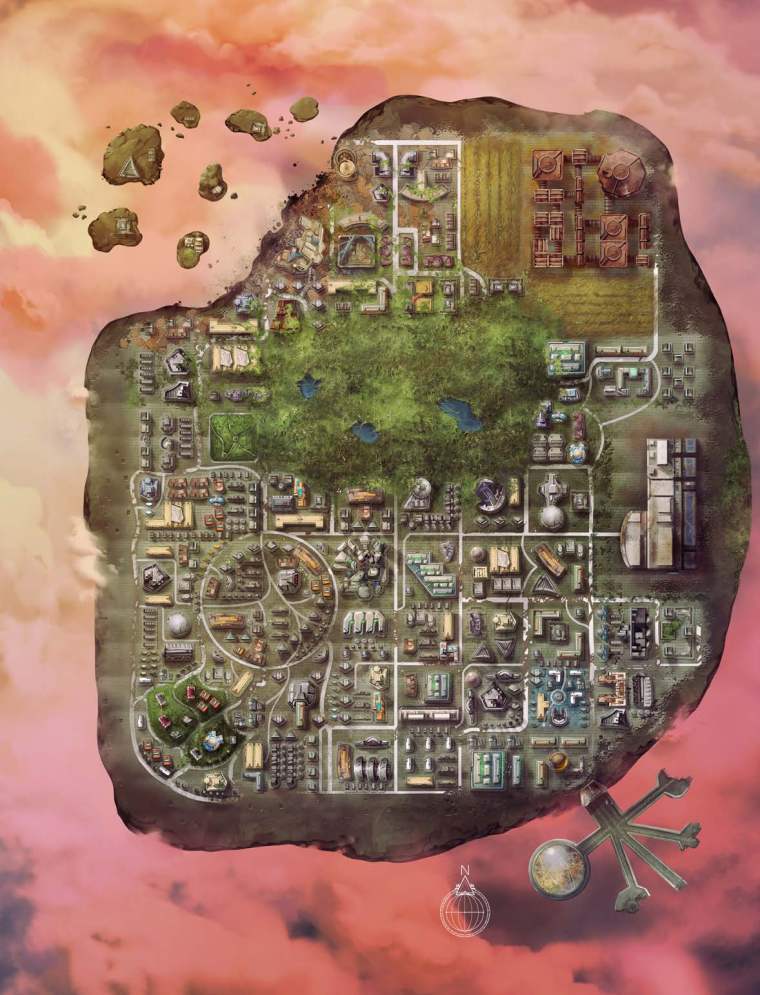 Immediately they spotted two natives moving towards them, insect-like beings with three eyes. Nuil recognized them as the Maltur but before she could speak… they attacked!